Therapy for Spouses of Sex Addicts

Sex Addiction is a family disease. It affects not only the addict but the rest of the family as well. Wives, mothers, fathers, sisters, brothers, sons, daughters, and other family members are often traumatized by the terrible discovery that the person whom they had trusted has been engaged in unthinkable behavior and deception.


Sadly, frum families are not immune to the devastation that sex addiction has caused for countless addicts and their family members. Frum men from all walks of life, whether businessmen, professionals, kollel yungerleit, mechanchim, and even rabbanim, have been affected and thereby affect their families. 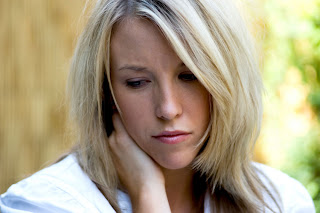 Whether online pornography, chat rooms, webcams, strip clubs, massage parlor, escort services, or extramarital affairs, many frum women were horrified to discover what their husbands had been up to.


Many times, the wives were completely unaware that their husband was involved in this behavior. In other cases, some wives suspected that something was wrong but were unable to put their finger on the source of the problem. For many frum women, they would not dare even to consider the possibility that their husbands, whom they trusted and looked up to, could commit such terrible crimes of infidelity.

The Trauma of Discovery and Betrayal


These frum women often become literally traumatized by the discovery of their husband's offensive sexual behavior. Scientific studies have shown that the wives of sex addicts often display the same signs of post-traumatic stress as survivors of rape and other sexual abuse. Some of these symptoms may include the following: 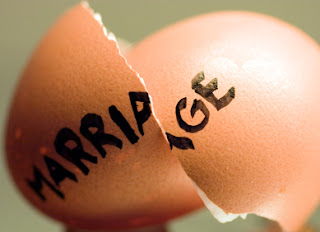 Breaking the Silence: Getting the Help You Need to Recover


If you are suffering from the recent shock of your husband's sexual acting out, you don't need to suffer any more. You can get help from a qualified professional therapist who is trained in helping the wives of sex addicts recover from the trauma and hurt of their husband's infidelities. Before you can make any decisions on what to do next in your marriage, you need to get help for yourself to deal with the emotional aftermath of your husband's behavior. Then after you have taken the time to help yourself you can start to decide what to do about your marriage and your family.
Couples Counseling
HOME 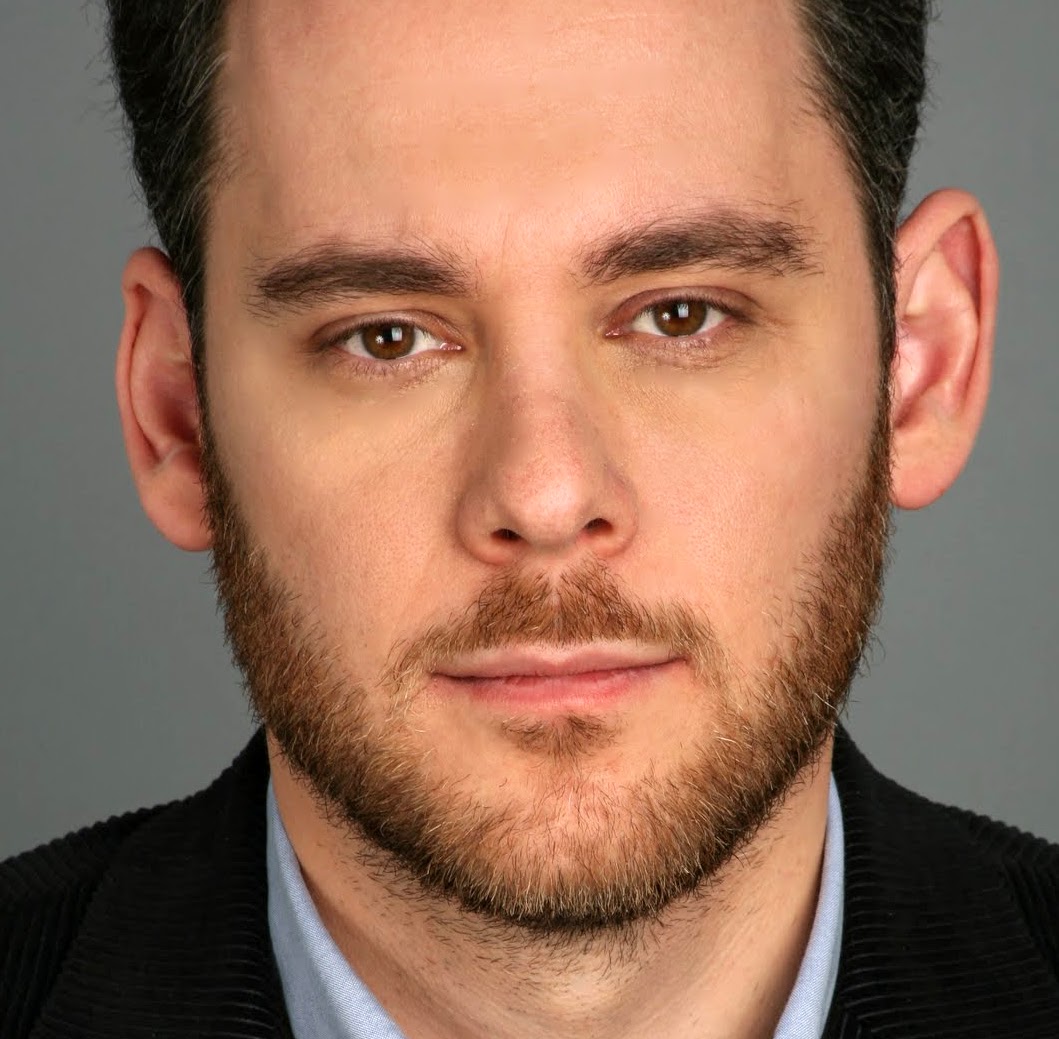 "Brad Salzman is one of the best therapists in the frum world today. His empathy and insight are tremendous. He is a gift to the frum community, and I strongly encourage anyone seeking a therapist to take advantage of his outstanding skills." "Brad helped me to overcome one of the greatest challenges of my life, and I am a different person today than I was before. Thank you!"
Click here for more Testimonials.